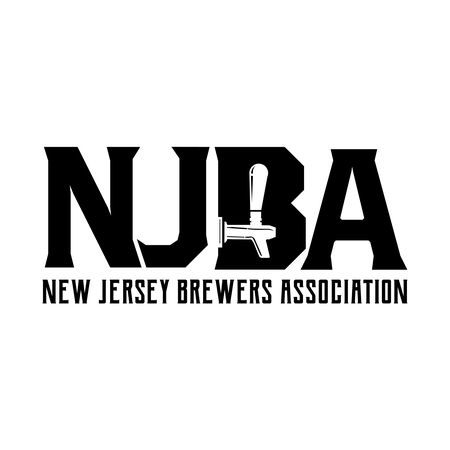 Home
About
Get There
Tickets

It’s back! The all New Jersey beer festival on the Battleship New Jersey!  Saturday, June 22nd, 2019 from 1pm-5pm with VIP tickets starting at 12 noon.

Join the NJBA for the 23rd Anniversary of this festival featuring only New Jersey breweries aboard the Battleship New Jersey.  Your ticket will include a free self-guided tour of the nation's most decorated ship.  There will be live music and food available for purchase.  VIP tickets get in one hour early (12pm) with exclusive access to one-offs and other limited edition brews, TBA.

Brewery list with more being added daily - check for updates

other events by this organization